A downloadable demo for Windows, macOS, and Linux

Explore multiple areas, talk with friendly townspeople, fight not so friendly enemies, get better weapons and defeat the boss.

Move/Look around:
WASD and mouse

Item controls:
Must own items to use

Swinging:
While in air close to ( ) marker press (Jump)

For gamepad controls look at the button layout in Controller settings

Kick:
While in air press (dash)
Can be used as an attack
Will do a back flip and gain extra distance/height when kicking solid wall

I really love the Retro3D design of the game :) it's a lot inspired by MegamanLegend on N64, it's really cool to see this kind of game on itchio.

I really enjoyed this demo! Reminds me of megaman legends and I love the movement in this game. The grappling mechanic is really fun! Would have loved more upgrades in this demo but overall fun!

AAAAAAAAAAHHHHHHHHHH!!!!!!!!!! WHAT AM I GAMING

This is awesome, I know my wife is gonna love it!

Seriously, all due respect to OG MM and MMX, I love them,

but for real, MML was something truly special, ya know?

That all having been said, can you remember Magma Dragoon?

SURE YOU CAN! XD

Thanks for Linux support the game is fantastic

In full game i hope :

Definitely a fun demo. Looking forward to the full game.

The  final dungeon of the game feels amazing and explorative- rather, the entire game's map design is built well in general- so good that I hardly needed the minimap to navigate myself!

There are two criticisms to the gameplay, however-
The first is regarding the swinging- I wish it was a bit freer to tilt and change the direction of the momentum of the swing. It takes around 2~3 periods to change angles even for just a little right now.

Second is that I wish there was a separate button for sprint and dash- maybe?  It does feel a bit intended as a part of the design, but I can't help but feel stressed sometimes nonetheless.
wall jumping, while sprinting, feels very difficult and uncomfortable because of this reason.

Other than that, the movement feels unique and fun to toy/parkour around! I had a good time playing the demo.

Really enjoyable! The movement and controls felt weird at first- but once I got the hang of it, it was loads of fun! The boss battle at the end was a bit of a difficulty spike. Granted, it's a demo and also went down pretty easy once I realized there was an inventory. I had a great time playing about in the sandbox area, too. I'm excited to see the finished product!

Stupid game, the first boss is almost impossible, the laser phase is so annoying, the boss also deals so much damage and there are close to 0 way to get more bits.

This is a demo, that's the last boss - that's why I was fine with it being so OP. If you didn't beat it, that's okay, you missed almost no content, except for all the hidden chests with bits, of course :p
ZetaGal (the full game) will have an easy mode for people who want a slightly more laid back experience.

but besides that, this is a really cute and charming game. and that first boss fight was really fun!

Dungeon is split in to 3 sections and the boss and before each one of those there is a shortcut in the main hallway to get back to the same save console.

Very nice trowback game! I had so much fun playing this. I'm also working on my own game inspired by megaman legends, and seeing Delta gal gives me hope that, projects like ours, can show capcom that there's indeed interest in this series so we can finally play MML3 someday.

While I did enjoy everything, there's a couple of things I'd like to point out that could make this game even greather:

1- As people pointed out: the slide move is a bit counter intuitive to pul off. Dashing makes the character too fast and somethimes is a bit weird to get the timing to use the slide in thight spots. instead it could be used wen the character is sprinting but combining it with a crouching mechanic? So the sword atack and shooting could be performed while dashing and sprinting for a devastating combo. This would be a very interesting adition to delta-gal's (or Zeta gal, since I see you rebranded the game) already great moveset.

2 - The two main bosses are bees/hornets - This is just a nitpick of mine and I know this is a demo and I don't know your plans for the robots in your game, but it was a bit disapointing to fight a similar boss type twice in this demo ;/

3 - The secret boss - that worm drill... oh boy kkkk The weak spot was pretty obvious to see, but too annoying to hit lol The tight arena full of death wholes made fighting that thing simply not very fun ;/ I tryied a few times but I kept falling into the holes since I was to focused on the boss that closes in very fast to pay attention to them. And the pillars kept geting in the way and preventing me to hit him. I know it's a secret boss since you actually have to return to an area you already cleared to fight him, but the tight arena + holes + pillars + weakspot on the back + movement speed combo was a bit overkill lol Removing one of the hazards or slowing the drill a bit could drasctically improve the player's experience for this fight, or making the drill get stuck for a bit after an attack.

I know you'll not update this demo, but if my tips could help a bit your design for the final game, then I'm happy. As a fellow MML fan who misses this games greatly, I'm very glad I'm not the only one trying to keep this series spirit alive.

does there 32 bit version?

I realize this is not really a great question so feel free to ignore it, but I've dreamed of making a MegaMan Legends clone since playing the original game in the 5th grade.

Life's finally at a point where I can start working on it, any tips or important lessons you've learned you'd be willing to share? [especially on the visual creation side]

As a P/s I've always liked how casual MML was so I plan on making a much easier game focused more on metroidvania style exploration more than hard combat so I don't think I'm a risk to your audience at all. 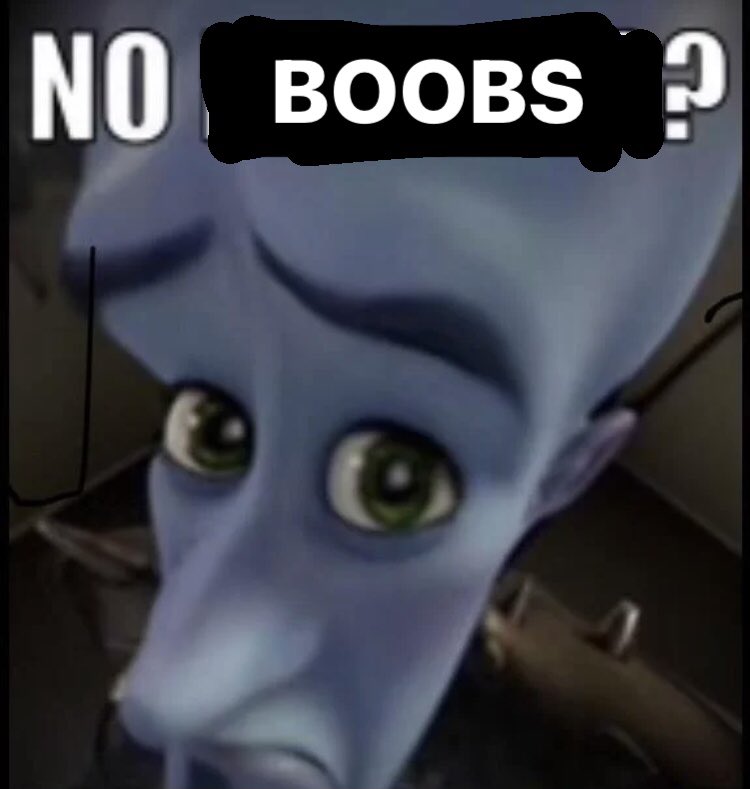 I love these esthetics. Wish it was a bigger game, but oh well... Hope the dev will have bright future. :)

My favorite game from Itch.io. I highly recommend it. I really love the Gameplay and the Graphics and i made a Video about it

Had an absolute blast with the game! The control layout for controllers took some getting used to, but they work really well.

Can't wait for a full version!

It's an enjoyable lil action platformer :)

and maybe unintentionally one of the funnest running simulators.

Extremely fun to move around and platform in! Can't wait for the full game =)

woo, enjoyed the demo! looking forward to it

One of my favorite itch games!

By the way, can we know what engine you use to make this prototype and the full game?

Ist a amazing game, a really evolution for the megaman legends, this is a plan for a full game??

Yeah, I'm working on the full game. You can follow for updates here https://twitter.com/ArthurVyater

Now I just wish this demo has a tutorial stage. I kinda don't like reading up controls because I feel lazy.

Man, I loved this game, looking forward to seeing it complete, the designs are beautiful 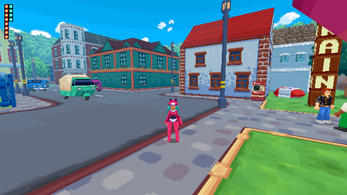 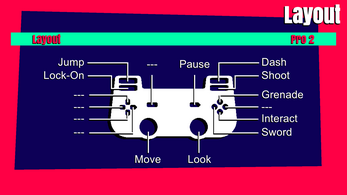 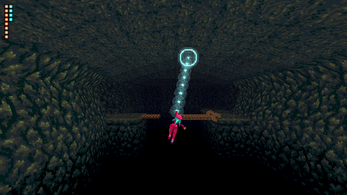 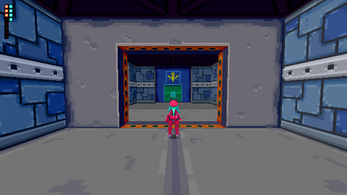 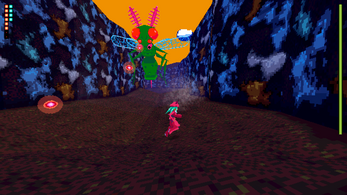 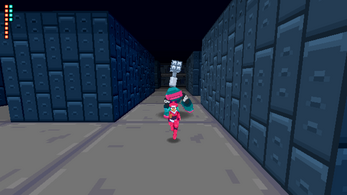 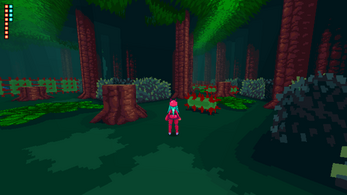